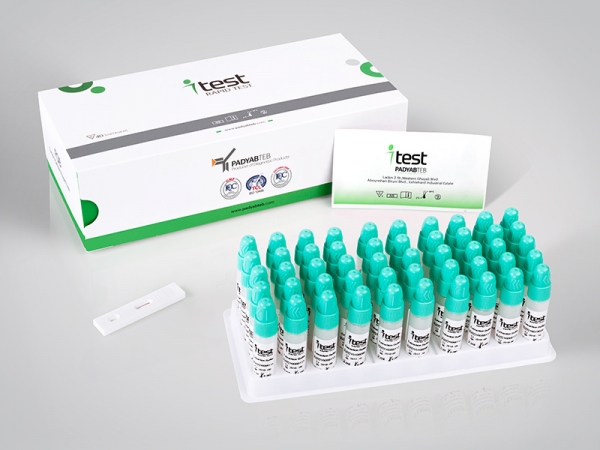 One-Step FOB test is a screening test for colorectal cancer and a rapid test for the qualitative detection of low levels of hidden blood in the stool that specifically secretes blood in the stool at a concentration of 50 ng / ml, or (6 μg / g), and Or higher. In addition unlike the guaiac assay, The test is more sensitive and more specific than the traditional guaiac assay. It is easier to interpret the result. In addition, unlike the guaiac assays, the accuracy of the test is not affected by the diet of the patients.